On a Roll With Outpatient Joint Replacements

Slover's surgeon, Dr. Carl Talmo, a clinical assistant professor at Tufts University School of Medicine, said he is doing more and more total knee and hip replacement surgeries in an outpatient setting as opposed to the hospital to the benefit of both patients and the health care system. 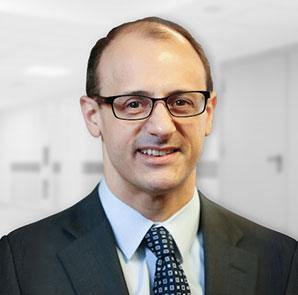